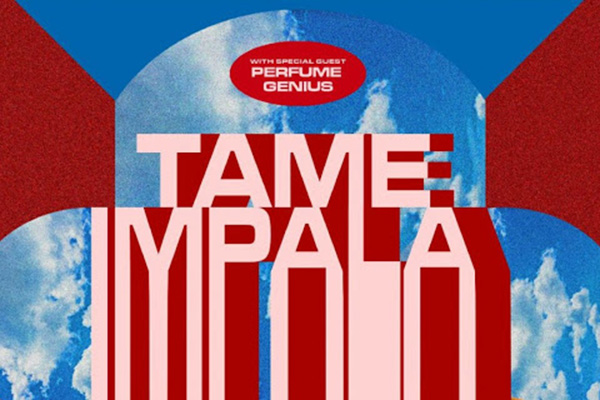 Tame Impala (Kevin Parker) will release his fourth studio album, The Slow Rush on February 14 (Interscope), and today he announces a full North American tour in support of the album.  The tour kicks off with the previously announced date of March 9 at San Diego’s Pechanga Arena and concludes August 7 at The Gorge Amphitheatre in George, WA.  The dates include two nights at The Forum in Los Angeles on March 10 (sold-out) and 11. Clario and MGMT will support on previously announced March dates in California and Mexico, and Perfume Genius will support the full North American tour beginning in May. Tickets for the newly announced dates go on-sale Friday, December 13 at 10:00 AM local time. American Express® Card Members can purchase tickets for select shows before the general public beginning Wednesday, December 11 at 10:00 AM local time through Thursday, December 12 at 10:00 PM local time.