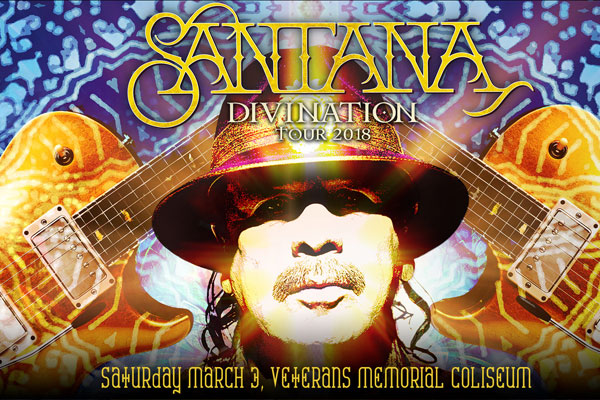 Formed around the compositions of guitarist Carlos Santana in the late ‘60s, Santana made their self-titled album debut in 1969, quickly following up with No. 1 albums Abraxos in 1970 and Santana III in 1971. Over the next four decades, the band would go on to earn ten Grammy Awards and sell more than 90 million albums, making them one of the top-selling groups of all time.