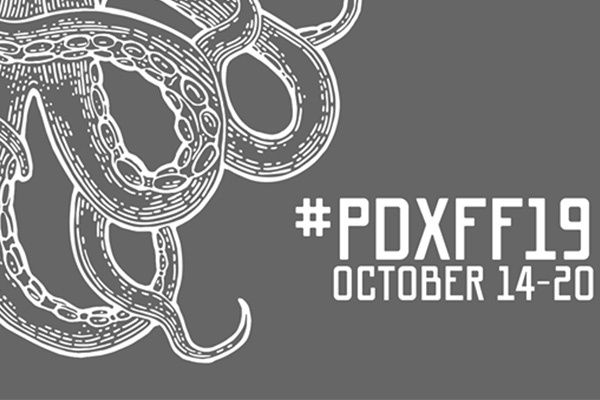 Portland Film Festival is a non-profit organization dedicated to nurturing filmmakers and audiences, and to celebrating the power of a good story.  The festival focuses on the people, ideas, technology, skills and artistry behind filmmaking and provides both entertaining and educational opportunities to the public. The festival is anchored with outdoor screenings, offering its filmmakers one of the largest audiences available on the West Coast.

The festival is spread across seven theater and education venues including some of the oldest historic theaters in Oregon:

PDXFF is Portland Oregon’s largest film festival by filmmakers for filmmakers. It was named “one of the coolest film festivals in the world,” by MovieMaker Magazine in 2014. It partners with several area organizations including the City of Portland, Portland Parks & Recreation, Women in Film, Oregon Media Production Association (OMPA), Willamette Writers, SAG Aftra (Actor’s Guild/Union), Oregon Governor’s Office of Film (Oregon Film), Digital Media Communications Department at Clackamas Community College and others.

Roots in the Community
Although the festival began in 2012, its history goes back to 2009, when the Portland Film Club was founded as a meetup to bring film lovers together. The club is set up like a book club offering members the opportunity to discuss films. The club now boasts over 2300 members and is one of the largest movie clubs on the west coast. It screens typically one movie a week including new and independent features.

Growth into the Future
For it second year, the festival screened more films and hosted more filmmaking events than any festival ever in the history of Portland or Oregon. Each day, attendees were offered two screenwriting and two acting classes plus more than 5-6 other classes. The education and opportunities for filmmakers to network with other professionals was bigger and better than ever before. Each morning, the festival hosted a coffee chat– giving filmmakers the opportunity to talk and discuss their projects in an intimate location before their film screened. The festival’s growth was made possible with the help and support of over 280 volunteers including Nancy Bernard, Andrew Poole-Todd, Lilli, Lucila, Katie, Gary, Mike Wyant, Andy Ehlen, Jeffrey Sundin, Arthur Schmid, Justin Kolezar, Alli, Shalene, Elliott, Dustin, Natalie, Michelle Mathews, Don Andrews, Adam Bailey, Nathan Smith, Cindy L Johnston-Bennett, Dayan, Ric Jones, Mike Vogel, Tisa Fortin and others.

Trying to decide what to do in Portland? Check out events like this one, just a short distance from our downtown Portland luxury hotel. A stay at Hotel Eastlund means you’ll be across the street from the Oregon Convention Center, next to the Moda Center and close to the best destinations, restaurants and attractions Portland has to offer. Whether you’re here for business, pleasure, or looking for event spaces in Portland, we look forward to helping you discover this beautiful city.