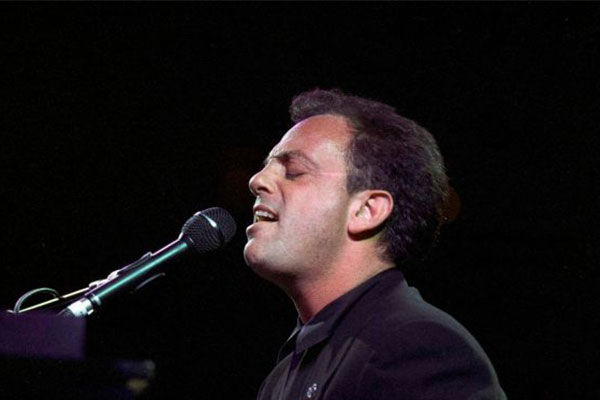 Billy was born into a musical family, his Father being a pianist encouraged him to learn the piano at an early age and was taught by American pianist Morton Estrin and musician Timothy Ford.

The New York born musician decided to pursue a music career after being inspired by The Beatles. He went on to find a group named ‘The Echoes’ who were similar to The Beatles and specialised in British Invasion covers. The band started to record in studios in 1965, but Billy was unfortunately kicked out of the band as he refused to wear the matching outfits worn by the other members. However, Billy went on to play the piano solo for various productions and recordings.

Eventually he recorded his first solo studio album, released in 1971, named “Cold Spring Harbour”. This was not as successful as he had hope however, and later signed with Columbia and released another album with them in 1973, named “Piano Man”.

Finally a breakthrough for the talented pianist, since the release of his first hit song, “Piano Man”, Billy Joel famously became the 6th best selling recording artist and the third best-selling solo artist in America.

He has impressively been included into the Songwriters Hall of Fame, the Rock and Roll Hall of Fame and the Long Island Music Hall of Fame in his music career.